Prior to finding their soulful songwriting partner Miranda Eve, Bryan, Jack, and David were a part of band called Fallen Intent. The trio were teamed up with the late Devin Royce: a beautiful spirit who wrote songs about rebelling from the system that raised him. They played with Devin from around 2010 to 2013 and wrote some amazing music together. You can see some of their videos below, as well as hear some of that music on Fallen Intent. Sadly, Devin is no longer with us, but continues to live on through his widow, his lovely children, and the music they made together in Fallen Intent. He is dearly missed, but the boys of No Damsel are happy to be able to share the music they had so much fun making together.

This album was recorded and never fully released. It was recorded prior to Devin's passing. We make it available here for you to enjoy. 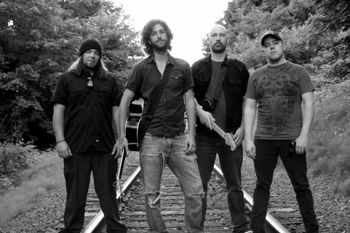 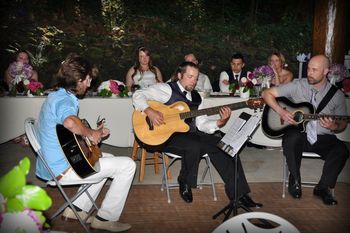 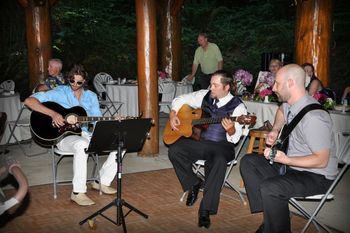 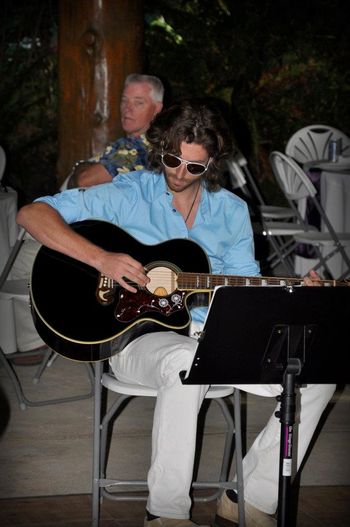 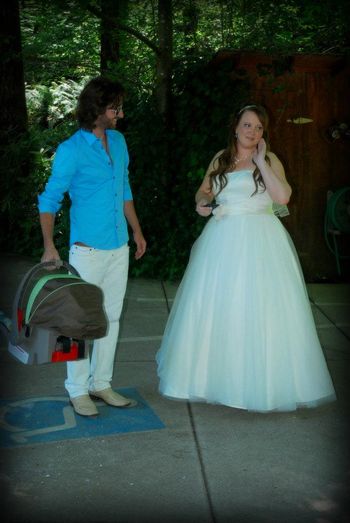 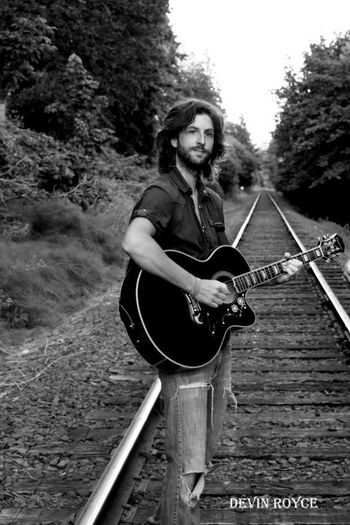 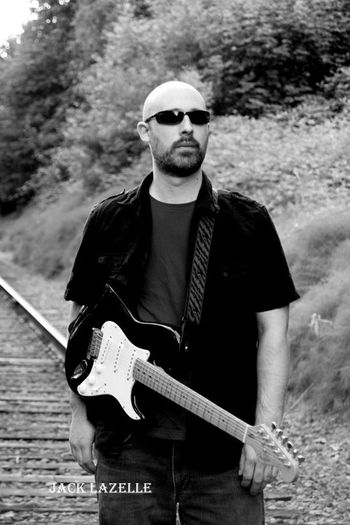 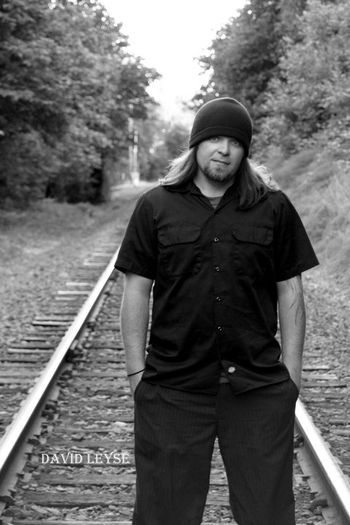 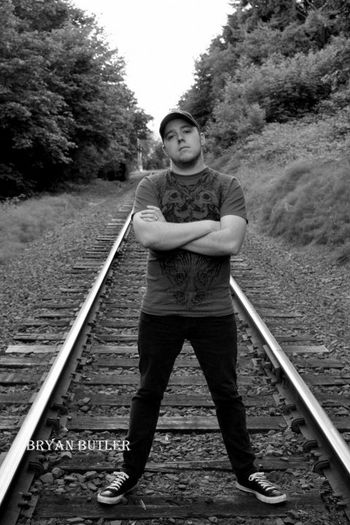 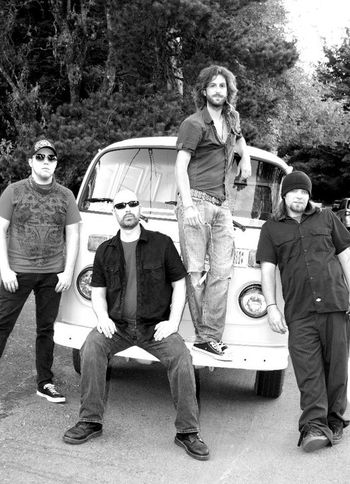 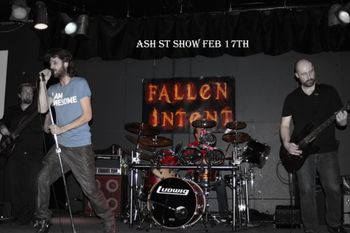 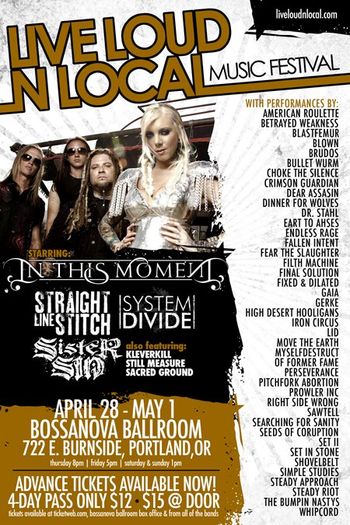 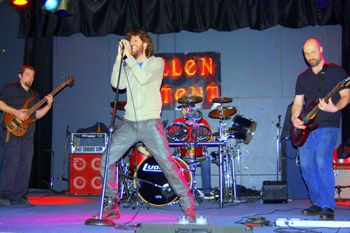